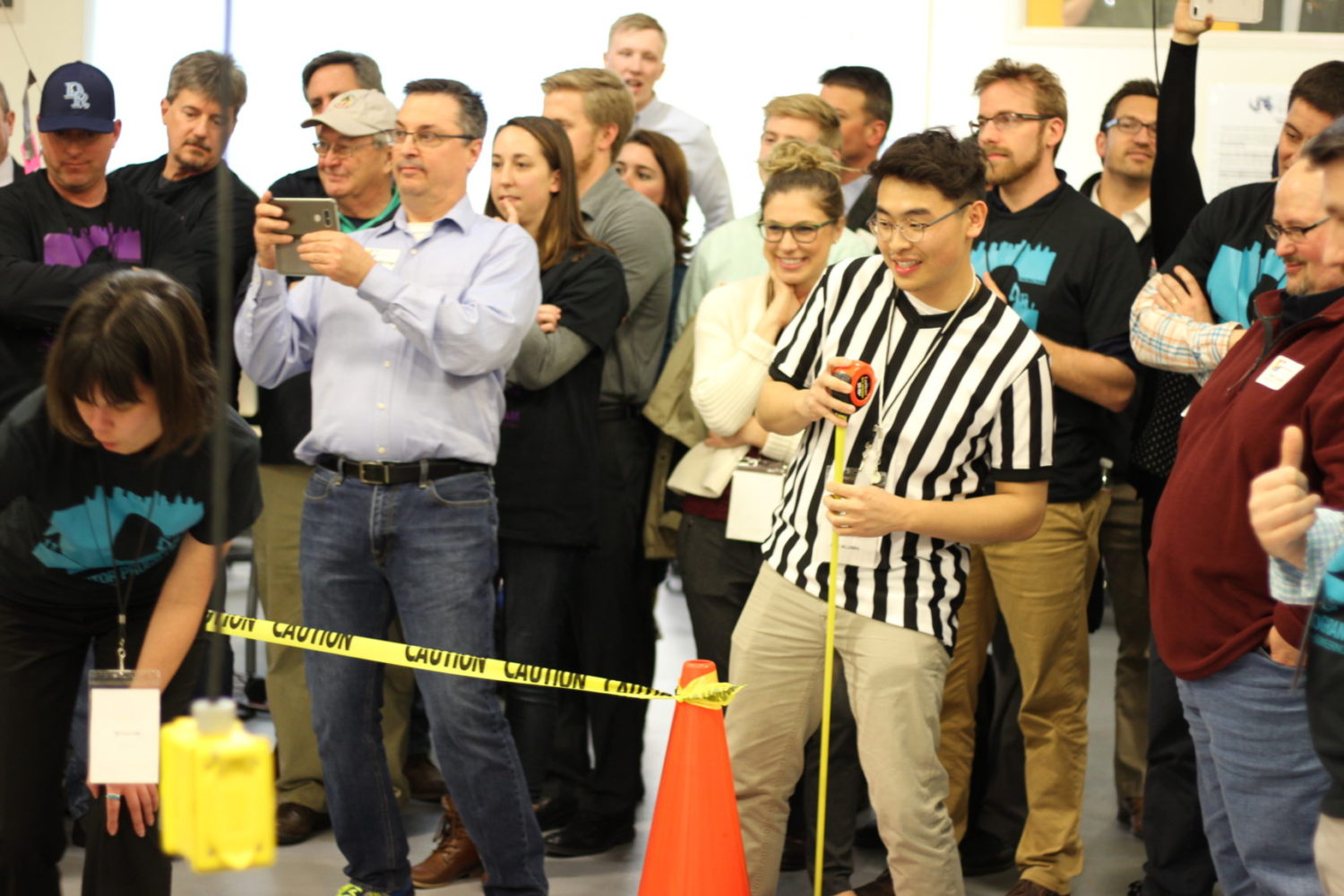 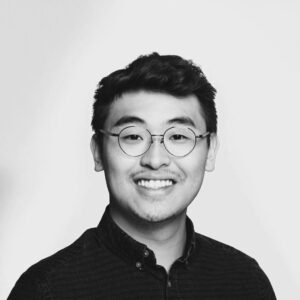 Jason Jiang graduated from Philadelphia University (now Jefferson) in May 2017 with a Bachelor of Architecture and a minor degree in visualization and multimedia. Before PhilaU, Jason attended Northeast High School in Philadelphia where the ACE Mentor Program shifted and shaped his career path.

Early in his senior year, Jason approached his high school counselor for advice to walk him through the process of becoming an engineer. The counselor pointed him toward ACE, through which Jason met three influential mentors – Kevin Brown, EIT (current Construction Manager with Urban Engineers); Alex Chan, AIA, LEED AP (current Design Manager at Gensler in Philadelphia), and Taso Sioukas, AIA, CSI (current Associate and Architect at Gensler in New York).

The two architects and civil engineer persuaded Jason to consider architecture. “I wasn’t sure,” Jason admits. “I asked if I needed to be artsy.” As his mentors explained more about architectural education and career options, the new direction appealed to Jason’s sense of controlling outcomes in design. Despite being accepted to PhilaU’s mechanical engineering program, Jason switched early in his freshman year to architecture; he hasn’t yet looked back or doubted the decision.

“I help design biotech facilities for research and vaccine manufacturing,” Jason explains. “I never expected to be in this industry, but there is so much to learn from it.” He explains that understanding the methods for producing certain medicines has been one of the most exciting parts of designing these types of complex facilities.

Jason says the most meaningful piece of advice his mentors gave was the realistic perception that architecture school is challenging. They didn’t sugarcoat the difficulties – and rewards – the next five years would present. But Jason’s three ACE mentors emphasized that no matter how much he might struggle in college, it’s the perfect environment for experimentation. “They told me not to be afraid to try, fail, and try again. There’s no safer place than college for you to mess up and then find a better way to do something,” he explains. “It’s so true. In the real world, risk is sometimes looked down upon (especially in high-tech biopharma facilities, he acknowledges with a laugh), but at PhilaU and with my mentors, I was encouraged to take risks and try to get the best outcomes.”

The ACE mentors’ advice resonated with Jason. He entered – and was a finalist – in the 116th John Stewardson Memorial Fellowship Competition. He received the Faculty Design Award for Leadership in Architecture and AIA Henry Adam Certificate for being the top-ranked graduate. He also earned numerous scholarships.

Jason hasn’t forgotten the influence the ACE Mentor Program had on his career trajectory. He remains in contact with all three of his mentors and speaks regularly to both Alex and Kevin. He supported the ACE PhilaU team as an instructional leader while he was a college student. In 2017, he served as a referee for the First Annual Giant Jenga Tournament, for which he also designed the event t-shirts. He expects to join or form a mentor team for the 2018-2019 academic year.