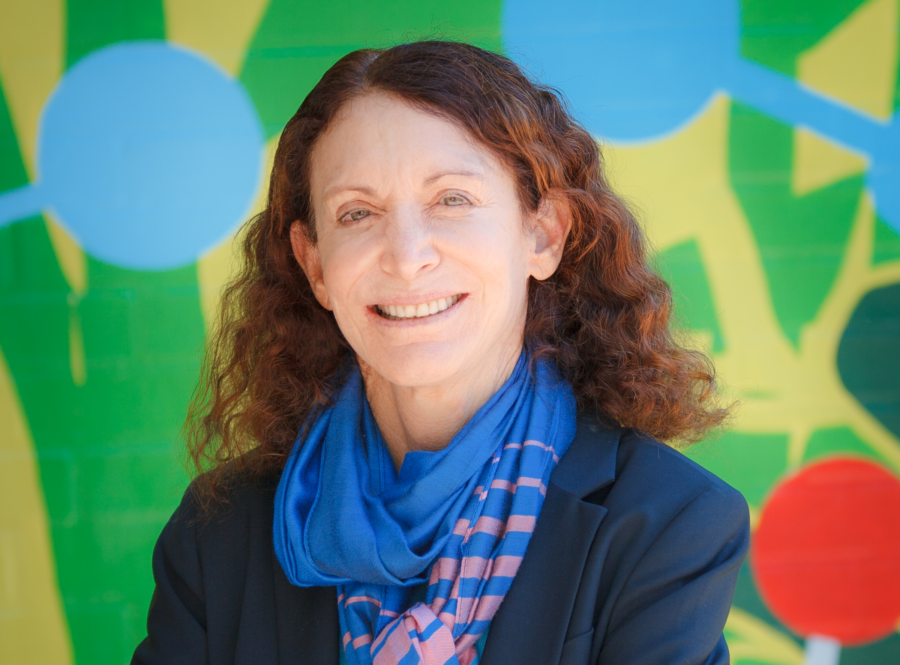 Jane Golden is Executive Director of Mural Arts Philadelphia, overseeing its growth from a small city agency to the nation’s largest mural program and a model for community development around the globe. Under Golden’s direction, the Mural Arts Program has created more than 4,000 landmark works of public art through innovative collaborations with community-based organizations, city agencies, nonprofits, schools, the private sector, and philanthropies.

Sought after as an expert on urban transformation through art, Golden has received numerous awards for her work, including the 2016 Women of Distinction Award from the Philadelphia Business Journal, the 2016 Paul Philippe Cret Award from the American Institute of Architects, the 2016 Woman of Influence Award from Pearl S. Buck International, the Philadelphia Award, The Hepburn Medal from the Katharine Houghton Hepburn Center at Bryn Mawr College, the Visionary Woman Award from Moore College of Art & Design, the 2012 Governor’s Award for Innovation in the Arts, a Distinguished Daughter of Pennsylvania Award from former Governor Edward G. Rendell, the Adela Dwyer / St. Thomas Peace Award from Villanova University, LaSalle University’s Alumni Association’s Signum Fidei Medal, and an Eisenhower Exchange Fellowship Award. Golden has co-authored three books about the murals in Philadelphia.

She is an adjunct instructor at the University of Pennsylvania and Moore College of Art & Design. She holds an MFA from Rutgers University, degrees in fine arts and political science from Stanford University, and honorary degrees from Drexel University, St. Joseph’s University, Swarthmore College, Philadelphia’s University of the Arts, Widener University, Haverford College, and Villanova University. In addition, Golden serves on the Mayor’s Cultural Advisory Council, the Penn Museum Advisory Committee, and the board of directors of The Heliotrope Foundation.